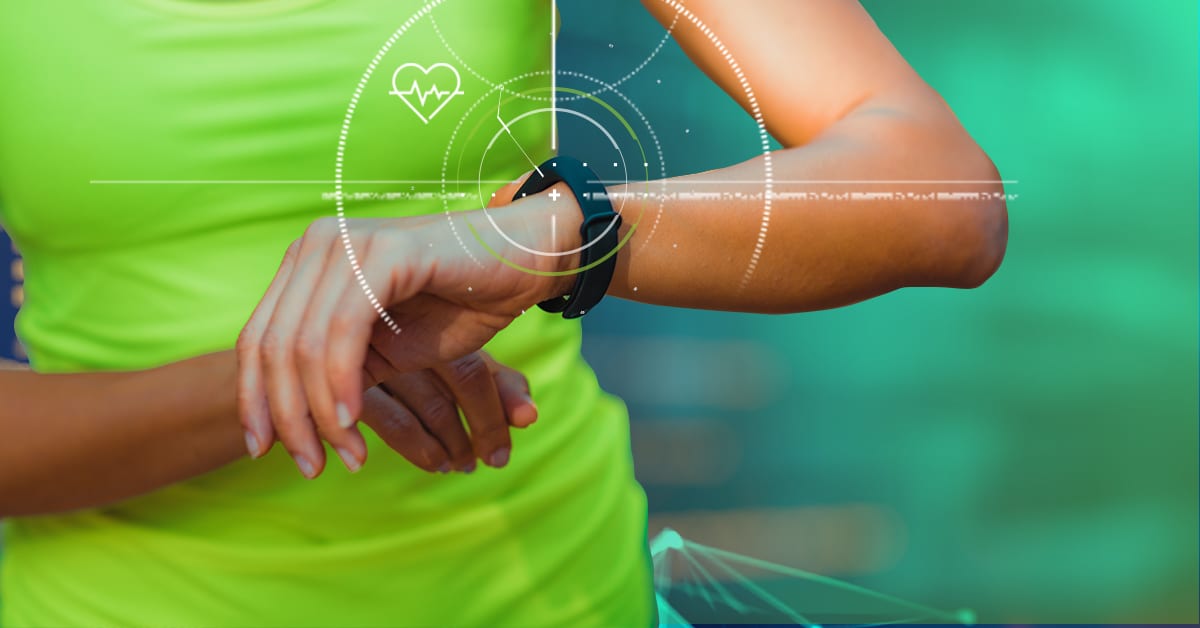 The fitness wearable tracker market is among the leading promising segments of the wearable industry as it keeps growing every year. Millions of people wear some kind of activity tracker and use the device to watch their health, to see how far they’ve run or how many steps they’ve taken. Consumers love wearables and the information they supply.

Aside from being trendy, there are several astounding stories of fitness trackers alerting people of sudden medical emergencies, as they will monitor a user’s heart rate and detect and report spikes. The information recorded by activity trackers has even helped to clarify police cases in the US.

Lawyers could use as strong evidence against a suspect if the user had their pulse levels raised, the location where they were at a particular time, and even the precise moment when their heart stopped beating. Did a suspect lie, and say they were sleeping, but their heartbeat suggests it was not as stated? Did the victim’s steady heart rate jump at a certain time?

Wearables demand multiple layers of security, and the data currently generated by these devices must be handled with care as it can be evidence-based information and knowledge not only for the individual.

Regarding QA, what’s more important is how the hardware integrates with the software, and how smooth the interaction is. There are several crucial steps to test smart wearable devices, including material, hardware, firmware, and external software integration testing.

QA engineers test functionality. Firmware testing efforts are focused on the software and the integration data layer on the wearable devices. Manual and automated testing teams can continually ratify the precise operation of all the tracker modules like GPS, heart rate monitoring, altimeter, accelerometer, gyroscope, Wi-Fi, Bluetooth, among others. Mobile testing teams can verify the right interaction of the application and the interaction of the data of the tracker with the platform.

Some enterprises invent wearables, and some companies test them under their supervision. Our team is currently developing test automation frameworks as well as testing multiple trackers and smartwatches in development and in the market. Doing the same for a mobile application that serves as a communication bridge between trackers, and the servers, additionally to provide the user with reports of their physical activity.

Contact Dextra today to learn more about how we help one of our clients in the consumer health market to prove and approve their firmware and mobile app.

Please complete the form and we will get in touch with you soon.